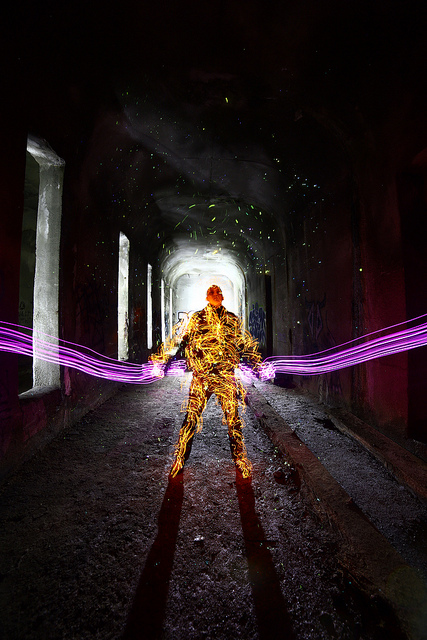 “Although all states have something to offer as far as tourism is concerned, the state of Ohio is arguably one of the highest ranked tourist destinations in the country,” noted Victor Bierman III, Ohio lawyer and business expert. From hidden sights to weird attractions and unusual places, Ohio has something for everyone.

One of the most interesting sites in Ohio is the Great Serpent Mound in Adams County, which came to fruition between 1000 BCE and 200 BCE. Built by the “mound builders”, this stunning prehistoric effigy mound is 1,330 feet in length and 3 feet in height. A number of earliest records believe that the Great Serpent Mound is a representation of a snake trying to swallow the phases of the moon. However, London West, a local German Baptist minister, proposed in 1909 that the mound represents the woes of the Biblical snake from the Garden of Eden.

Another hidden spot is Helltown, an abandoned village in Summit County, believed to be haunted. According to original folklore, Helltown is teeming with spooked buses, a mutant python, and crybaby bridges, among others. However, many of these myths have been refuted, as reliable sources insist that the “haunted” bus was actually the temporary home of a family waiting to have their permanent home repaired. All in all, Helltown is a great place to explore and let your imagination run wild.

Built by Harry Andrews, an eccentric medieval enthusiast, the Harry Andrews’ Chateau Laroche in Loveland gets its share of tourists every year. Harry used 2,600 sacks of cement and 32,000-quart milk cartons to build the entire castle himself. Although Harry died a couple of weeks after a fire accident, the castle is still run by the youth organization (the “Knights of the Golden Trail”) established by him. Like, Helltown, Harry Andrews’ Chateau Laroche, is worth a visit. Be sure to pack a sleeping bag and spend the night in the castle. You might even spot a ghost while you’re there.

Also, Crystal Cave in Put-In-Bay near Cleveland is the largest geode in the world. It was discovered in 1887 but what’s really unusual about this tourist attraction is the fact that the cave is in a large cavity within a single rock. It features 3-foot long crystals that protrude from the walls. Crystal Cave is estimated to be around 15,000 years old.

The Cincinnati Subway is another off the beaten path that is worth visiting while you are in Ohio, if you can find it. This abandoned project in Ohio came into existence on January 28, 1920, despite the idea originating in 1884. However, the Cincinnati Subway was never completed, as everything came to a halt in 1948. While the old tunnels still exist, the city has blocked the graffiti laden entrances for liability reasons. However, the stunning art-deco Union Terminal should not be missed.

Ohio is filled with numerous unusual tourist attractions making it an attractive destination for both visitors from around the country and international tourists keen on exploring the many sites and attractions. These are fascinating places to visit with a number of them (such as The Great Serpent Mound) boasting a rich and storied history. Whether you are on a vacation, family trip or honeymoon, be sure to experience the thrill of Ohio.