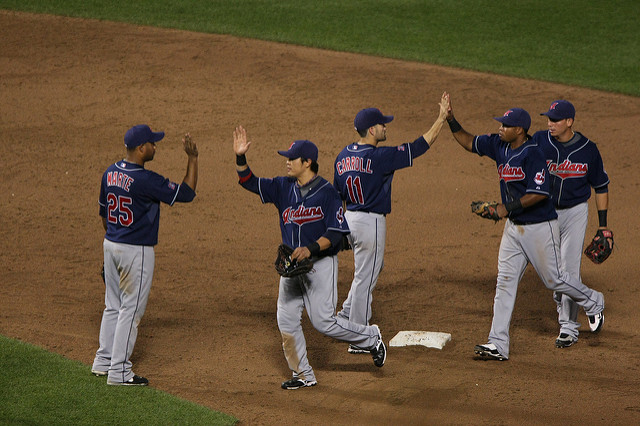 As Opening Day approaches, Cleveland fans are optimistic that the Indians will bring home the World Series pennant this season. They are having a pretty good run in Spring Training clinching the top spot in the American League and this is fueling the excitement. The tribe recently confirmed that they will play their home opener before a sellout crowd after selling out all tickets in just 40 minutes. In fact, the Cleveland Indians have been selling out home game tickets for the past 25 years. And according to the Indians, “The Tribe’s 2017 one-day on-sale total is double that of any on-sale date in the past five seasons.”

“Apparently, losing the MLB World Series to the Cubs has not hurt ticket sales. The tribe’s fans are an intensely loyal crowd,” mentioned Victor Bierman III, Ohio lawyer and business expert. To show their support of the team, fans are making sure that they will be present in the club’s home games. Most vowing to attend all home games like they have done in the past five seasons.

In the 2016 season, for instance, the Indians sold out all remaining World Series tickets in only 15 minutes. Average resale prices for those tickets rose past $24,000 within hours of the Indians winning the AL pennant, based on sales figures from TicketIQ. All are clear indications that single ticket sales for the tribe have significantly improved.

With the off-season signings of Edwin Encarnacion and Boone Logan, it’s clear that club manager Terry Francona has his sights on winning the World Series pennant in the upcoming season. Also, the Indians announced today that it has signed a 5-year contract with INF Jose Ramirez. The contract includes options that could extend his run through the 2023 season. The 24-year old Dominican Republic native has an impressive record scoring 84 runs, 46 doubles, 3 triples, 11 home runs and 76 RBI while stealing 22 bases in his first MLB season in 2016.

The tribe will play the first game of the major league season in Texas against the Rangers on April 3rd. The Cleveland Indians will host the White Sox in its 2017 home opener on Tuesday, April 11th at Progressive Field.